Taking place on Saturday 20th August, the Yarwell Mill Annual Catch Match presented residents with the challenge of hooking in the best fish of the day to be crowned the champion.

Armed with what must have been his lucky rod, Colin Deering scooped two awards at the annual fishing extravaganza. He came out on top to secure the Yarwell Mill Annual Catch Match trophy, which was accompanied with a two-for-one meal at the classic British Inn the Black Horse in Nassington.

If that wasn’t enough, his efforts were also rewarded with £20 worth of spend at the Sheltons of Peterborough fishing store. Colin’s day didn’t end there: he also secured the prize for best fish with his catch of a 1lb 12oz perch.

The annual Yarwell Mill Annual Fishing Catch Match was an idea from the site manager, Howard Jones, and after this year’s event he had this to say:

"The fishing competition idea began when I saw the residents out fishing."

"I decided a fishing match would be fun for the residents even though I wasn’t too good at it."

Finally, don’t forget that all types of coarse fishing and specimen fishing are available within our facilities where visitors and residents of Yarwell Mill can catch pike, chub, roach, bream and tench in the river and carp and tench in the Country Park lake. Make sure you are at the Yarwell fishing competition next year! 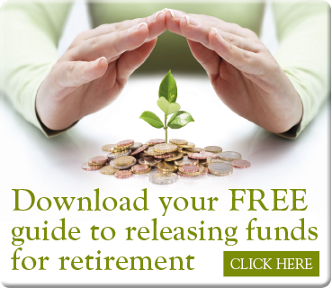 Want to avoid the Hassle of selling your home...

With the Leisure Parks Luxury Living Home Exchange Scheme it couldn't be easier.

If you have any difficulties using this website or if you have any feedback about how we might improve your experience, we would be delighted to hear from you. Please call us or send us an email, we are open seven days a week.